Binningen Castle, first mentioned in 1299 as Weiherschloss, was probably built in the second half of the 13th century, on the property of the Basel burgher Heinrich von Zeise. Two earthquakes shook 1356 and 1374 the plant in its foundation walls, before it in the year burned down almost completely in 1409 and was sold as a ruin. Ten years later, historians assume, the castle was rebuilt, but it was destroyed again by Habsburg troops during the War of St. James in 1444.

Probably, in the beginning the castle consisted of two buildings, separated by a courtyard. The earthquakes and later reconstructions made a clear definition impossible until now.

Around the year 1520, the castle gained importance for the city of Basel. The bailiff of Solothurn on Dorneck was supposed to have taken a liking to the castle and village and wanted to purchase both. Solothurn would thus have expanded its territory in the Birsig valley.

Of course, this went against the power interests of the Basel; in 1529, a council member bought the entire estate, giving the city of Basel the right of first refusal and banishing Solothurn expansion.

The castle was now considered an “open house” that could be used as a military outpost of the city and manned with troops if necessary. In 1545 Johann von Brügge and Joachim van Berchem bought the castle, the St. Margarethen estate and the Holeeschlösschen.

Lord of Bruges was none other than David Joris, leader of a Dutch Anabaptist community. He lived in Basel under a false identity. Only after his death in 1556 did the truth come to light. Joachim van Berchem, as son-in-law of Joris, had to renounce heresy. In 1574 Nikolaus von Hatstatt took over the castle. He decreed that it would fall to Basel after his death.

The city initially leased the property. Later it was sold to the Eckstein family, and around 1613 it was in the hands of the Count of Sulz from Würtemberg. Georg Willhelm von Freudenstein and later Baron von Polheim und zu Wartenburg followed as owners.

In the 17th c. the castle attained a stately extension under Baron von Polheim, which is attested in a watercolor from 1670. The castle, consisting of a four-story east wing and a two-story west wing, had two round and one square tower. The entrance was through the east wing.

Today the entrance leads to the courtyard, which at that time was not a covered space. The old entrance had a porch with drawbridge and was reached by a wooden bridge over the pond that surrounded the castle.

Between 1738 and 1752 the round tower on the northeast corner disappeared. In 1772 the pond was filled up and the entrance was moved. Two of the four floors were removed and the towers were also reduced in size. The castle was only a shadow of its former self.

In 1817 the castle went to Niklaus Singeisen from Liestal, who wanted to establish a summer casino, but this was thwarted by the tavern keeper. The local council forbade the serving of drinks and food in the planned casino, which for the time being put an end to the idea of a restaurant.

In 1870 there was an inn in the castle for the first time. William Robert Rowan, an English engineer, was the owner of the castle for eleven years. He brought in new elements during reconstructions, so in 1895 the courtyard was roofed.

Today, Binningen Castle is home to a romantic restaurant and hotel.

The Imhof House, a tall narrow building located to the north of the castle, is part of the overall complex of the former Weiherschloss. Together with the Balik House, today a burgher’s house, the Imhof House formed a small enclosed forecourt.The present Imhof House was called a fief house or tithe house, and later also an abbot’s house.

The basement beams and the roof structure were built with timbers felled between 1589 and 1591. It is believed that the Imhof house was built around 1591/2.

The ensemble of Weiherschloss, Balik House and Imhof House was one of the most popular picture subjects in the Leimen Valley.

During about 300 years the house was not significantly rebuilt. The only, major change was after 1822; the main entrance was moved from the narrow side to the wide north facade and a new staircase with arbor was built on the west side. The former farmstead was replaced in 1927 by a “car garage in existing barn with apartment on the 1st floor”.

The proportions and basic structure of the narrow, high building with stepped gable have remained unchanged to this day. A medieval soda fountain has been preserved in the cellar, and on the facades one finds plastering in the old technique of broom throwing from the turn of the century.

Due to its layout, the house belongs to the type of urban row house with the high, wide gable facades and narrow eaves facades. What remains unusual, however, is the fact that the Imhof House was designed as a single building and has existed like this for almost 500 years. Thus, the forecourt group with Balik House and Imhof House was deliberately designed as an entrance area to the palace, with the two northern gable facades forming the palace entrance, as it were. Freestanding structures with stepped gables and courtyard walls with battlements are among the features of Basel’s secular buildings of the 15. and 16th century.

Since 1997, the municipality of Binningen has been planning the overall design of a new castle park with a hotel in the Imhof House. After an architectural competition, a community vote a good three years ago, and a lot of patience and nerves, the time has finally come. The groundbreaking ceremony followed on March 23, 2007. The castle garage was demolished and a new extension in the form of a telescope building adorns the old Imhof house. 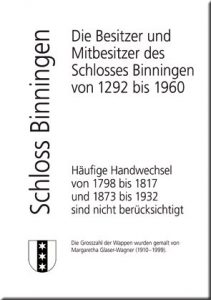 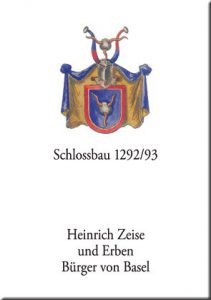 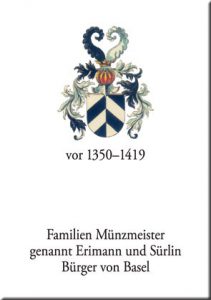 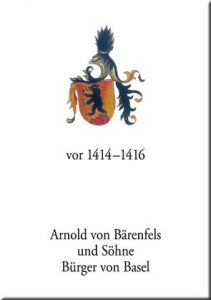 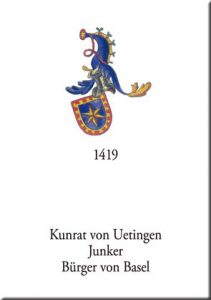 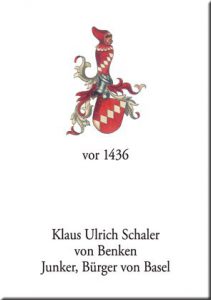 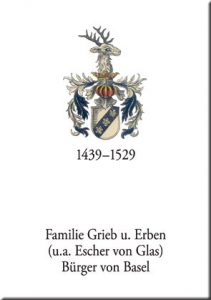 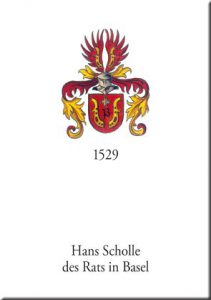 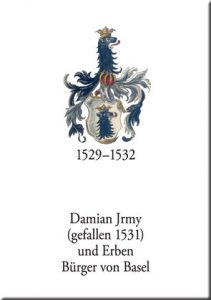 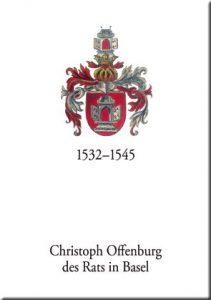 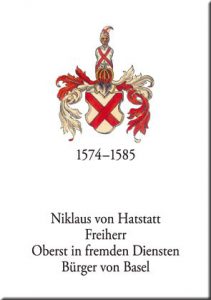 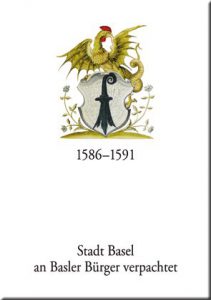 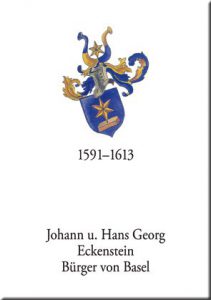 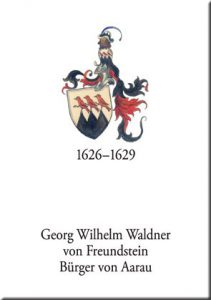 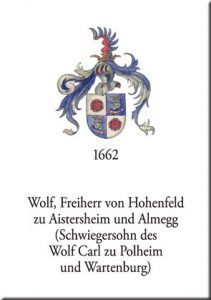 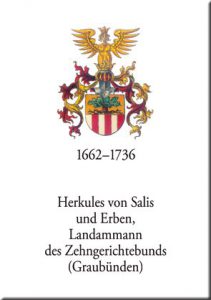 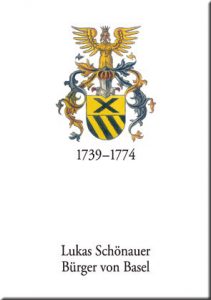 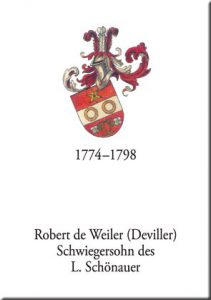 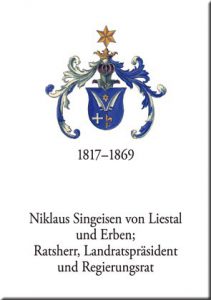 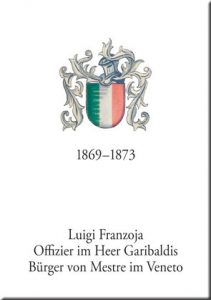 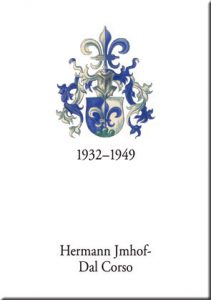 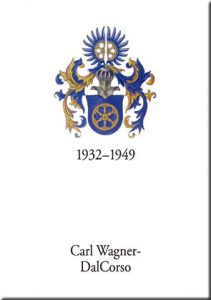 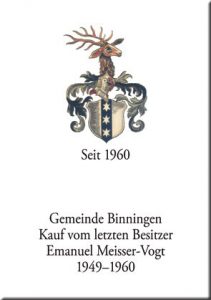 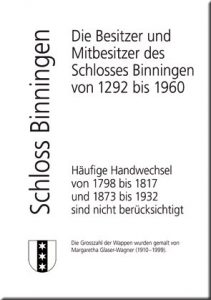